Business of Ferrets – Image credit: Michael Lyons
50 Collective Nouns to Bolster Your Vocabulary
Collective nouns may seem like quirky ways to describe groups, Lucas Reilly writes at Mental Floss, but 500 years ago, they were your ticket to the in-crowd. As silly as some sound today, the phrases were formal and proper descriptions designed to help gentlemen-in-training avoid the embarrassment of “some blunder at the table.”
Some have achieved widespread currency and acceptance, like a “flight of stairs,” “a board of trustees,” and a “school of fish.” Others, like a “murder of crows,” barely hang on.
Most are little known, but some should be more popular. I mean, how could “Worship of Writers” go out of style?
50 collective nouns HERE
~~~~~
Is longer better?
The Off the Shelf staff offers 7 Great Big Novels
Have you ever spent eight months reading a single book? How about a year? While such a commitment may seem daunting, there is nothing comparable to getting lost in a long, sprawling novel.
For example: 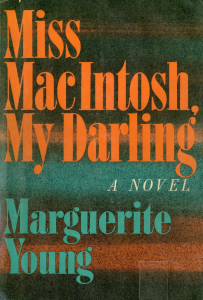 Miss MacIntosh, My Darling, by Marguerite Young — One of the most ambitious and remarkable literary achievements of the twentieth century, it might be called the Arabian Nights of American life. In prose that is poetic, incantatory, and extraordinarily rich, Marguerite Young takes us on a search for reality in a world of illusion and nightmare, touching on subjects as varied as drug addiction, women’s suffrage, murder, suicide, pregnancy (both real and imagined), schizophrenia, love, gambling, and perfectionism.

See more at:
~~~~~
12 Books That End Mid-Sentence
Books have long been messing with the heads of readers by daring to not use a period as the last typeset keystroke on the very last page, Gabe Habash tells us at Publisher’s Weekly, and offers 12 examples. He asks help in adding to the list, and notes that the lack of books by female authors is because he couldn’t find any, not one, in hours and hours of searching. 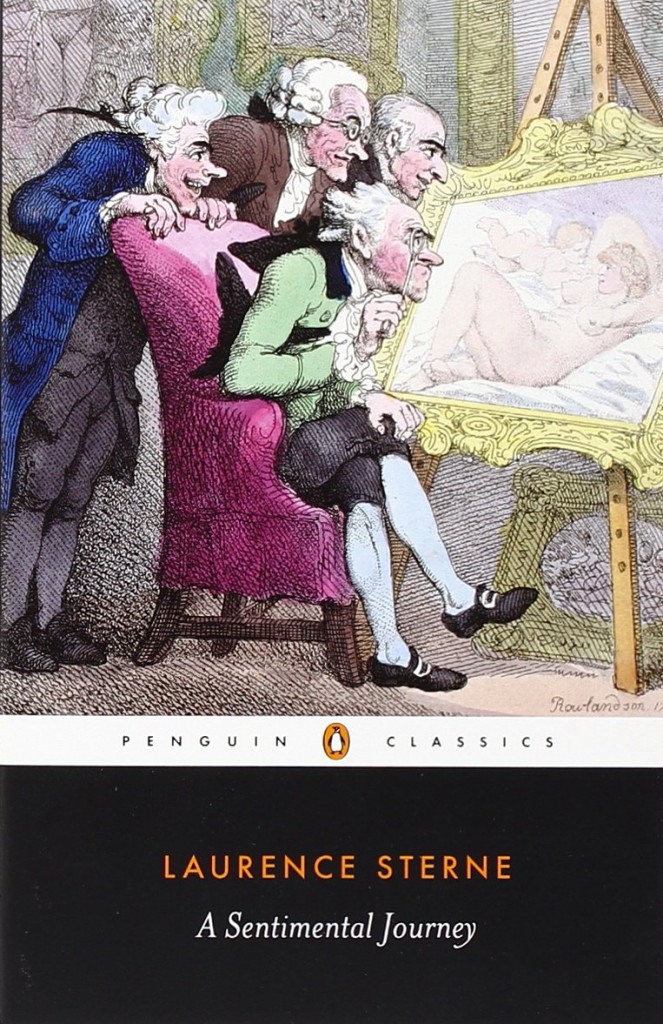 A Sentimental Journey Through France and Italy by Laurence Sterne (1768)
The Ending:
–But the Fille de Chambre hearing there were words between us, and fearing that hostilities would ensue in course, had crept silently out of her closet, and it being totally dark, had stolen so close to our beds, that she had got herself into the narrow passage which separated them, and had advanced so far up as to be in a line betwixt her mistress and me–
So that when I stretch’d out my hand, I caught hold of the Fille de Chambre’s–
Why?
At the end of his rambling journey, Yorick finally ends up at a roadside inn. Because there is only one bedroom, he shares it with a lady and her chambermaid, under the condition that he not speak. Of course, he breaks this rule and gets the chambermaid heading toward him. It’s possible, grammatically, to read that Yorick stretches out his hand and catches hold of the chambermaid’s hand. But, given that this is Sterne, the dirtier option (and the fun placement of the word “end” in the sentence) is a lot more enjoyable.
See the rest HERE
~~~~~
Paradise Lost: The Hippie Refugee Camp
“Let me tell you about a place called Taylor Camp, a tropical ocean-front utopia without rules, politics or bills to pay“, MessyNessy writes. 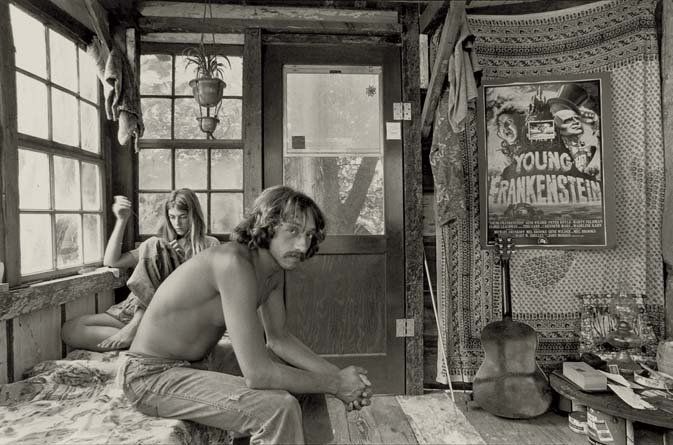 Anti-establishment all the way, clothing was optional and decisions were made according to the “vibes”. It was the ultimate hippie fantasy. Taylor Camp began in the Spring of 1969, with thirteen hippies seeking refuge from the ongoing campus riots in America and police brutality. Having fled their homes, they headed for Kauai in Hawaii, then a very remote and unspoilt land with just a single traffic light on the island.
Read the rest HERE
~~~~~
If fiction is the art of invention, memoir is the art of selection and arrangement
Will Boast’s standout memoir, Epilogue, about the death of his mother, father, and brother, is both a wrenching exploration of grief and a moving story of remembrance.
It took me nearly three years of trying to cram my subject matter into a novel manuscript, Boast writes, before I understood that the story I wanted to tell would fit better into nonfiction. It took me another five years to finish the manuscript that became Epilogue. As provisional and context-specific as they may be, here are a few lessons I learned along the way:
Writing a Memoir tips HERE
~~~~~
THIS ‘n THAT
Memory thrives on storytelling.
How do memory champions accomplish their miraculous feats? They get really good at telling memorable stories to themselves while weaving in what they’re trying to remember. Because the human brain is built for storytelling. The more things you can link together into a narrative, the more readily you’ll be able to recall them later on.
I’m not surprised.
More about memory HERE
~~~ 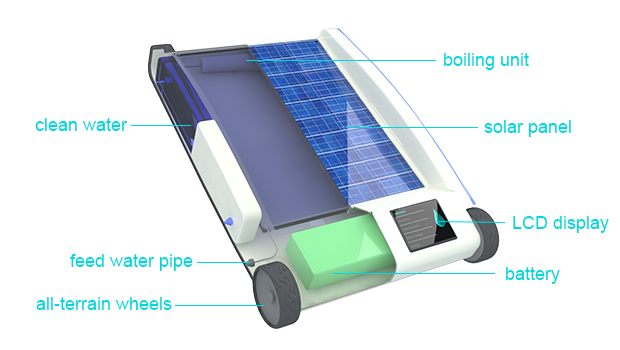 Creators of the Desolenator are crowdsourcing development money for a device turns sea or heavily polluted water into clean water.
You can help HERE
~~~
Wedding name combos so bad they might want to call the whole thing off
Would you believe MacDonald-Berger? Hardy-Harr? And much much worse!
See the others HERE
~~~
A government ban on which prohibited prisoners in England and Wales from having family and friends send them books, has been ruled unlawful.
~~~~~
Quote of the Day 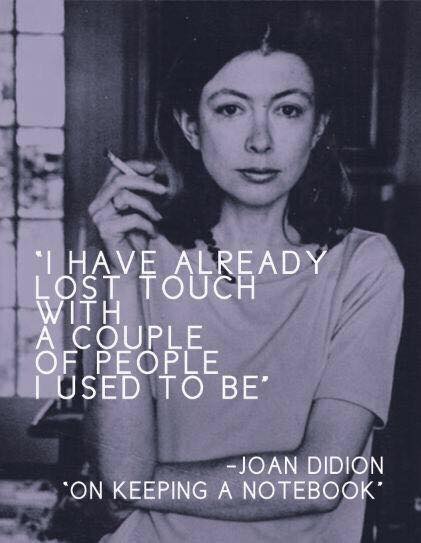