Famous authors at work on ancient devices
Tom Hanks loves typewriters, as he made clear when he co-developed an app that emulates the experience of writing with them. He’s been been collecting them since 1978.
He’s in good company, as these classic photographs of writers at work reveal. 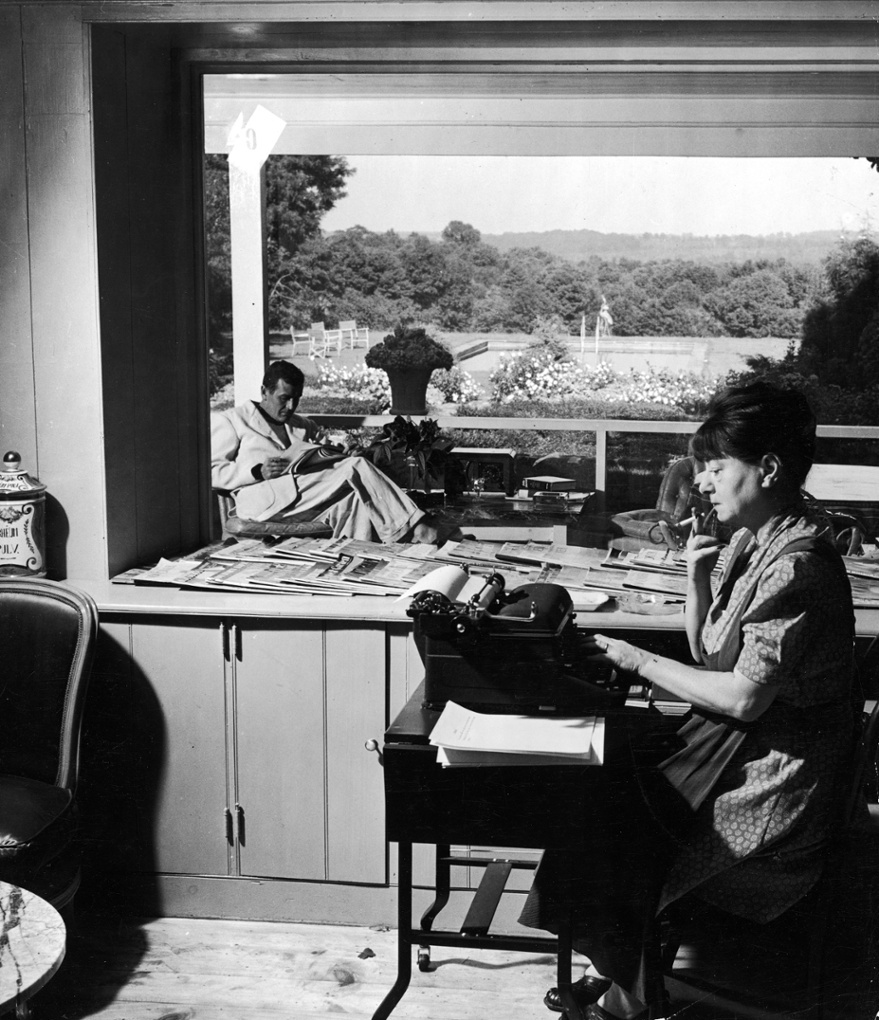 Photograph: Jacob Lofman/Pix Inc./Time & Life Pictures/Getty Images
American writer and journalist Dorothy Parker smokes as she types while her husband, screenwriter Alan Campbell, reads. The photograph was taken in 1937 in their farmhouse in Pennsylvania. 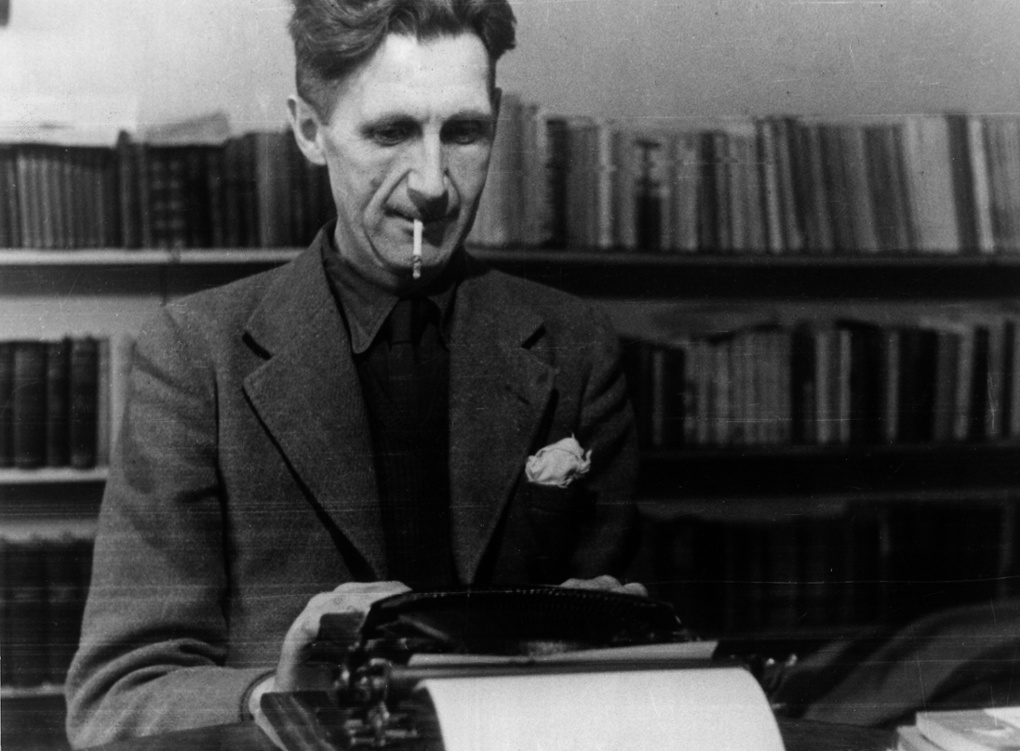 Photograph: Mondadori Portfolio via Getty Images
George Orwell is clearly unconcerned about getting ash on the keys in this famous photograph.
See the rest
~~~~~
Shades of Lana Turner and her discovery at a Hollywood malt shop.
Right place, right time, right book
Stephanie Danler was working as a waitress when she met an editor and told him she was writing a novel. After her agents sent the MS to the editor, Danler got a six-figure, two-book deal.
Read the article
~~~~~
10 Intriguing Small Towns
Nicholas Garcia picks his favorite for Lifehack 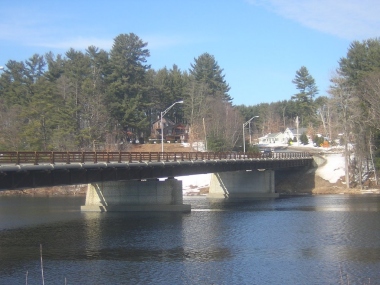 Corinth, New York
When people hear New York, they think only of the city. But the rest of the state is more like Vermont or Maine, with greenery everywhere and lakes and streams of various sizes dotting the sprawling natural landscape. This is especially true of the Adirondack region, where Corinth resides.
Read the article
~~~~~
Travel News
I’m off to OryCon 36 — if I ever get there.
The train was 1/2 hour late out the gate (one source of information said ‘because of rain and wind north of Bellingham, although just why that should make a train late, I don’t know…) Then we waited for nearly 20 minutes just north of Everett while the north-bound train limped past with a broken air hose. Now they just announced that there’s work being done on the tracks and so although we are currently about 10 min travel time from Seattle they announced it is going to be closer to half an hour. At this rate I should be so lucky if I get into Portland at all today. Sigh.
~~~~~
QUIZ 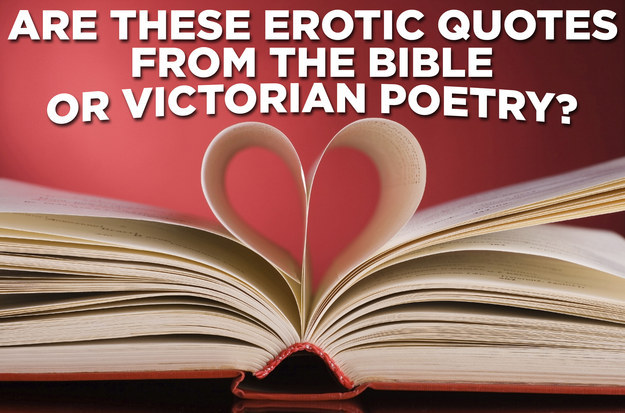 For every question you get right, an angel gets its wings
Take the quiz
~~~~~
Italo Calvino Offers 14 Reasons We Should Read the Classics
“A classic is a book that has never finished saying what it has to say.”
Read the article
~~~~~
THIS ‘n THAT
“Time isn’t linear. it’s a timey wimely wibbly wobbly… thing.” ~ Doctor Who (David Tennant)
Proof he was right!
(Doctor Who version)
~~~
Correction Of The Day
From the NYT:
To the Editor:
I was grateful to see my book…mentioned in Paperback Row. When highlighting a few of the essays…the review mentions topics ranging from “her stabilizing second marriage to her beloved dog” without benefit of comma, thus giving the impression that Sparky and I are hitched. While my love for my dog is deep, he married a dog named Maggie…last summer as part of a successful fund-raiser for the Nashville Humane Association. I am married to Karl VanDevender. We are all very happy in our respective unions. ANN PATCHETT
~~~ 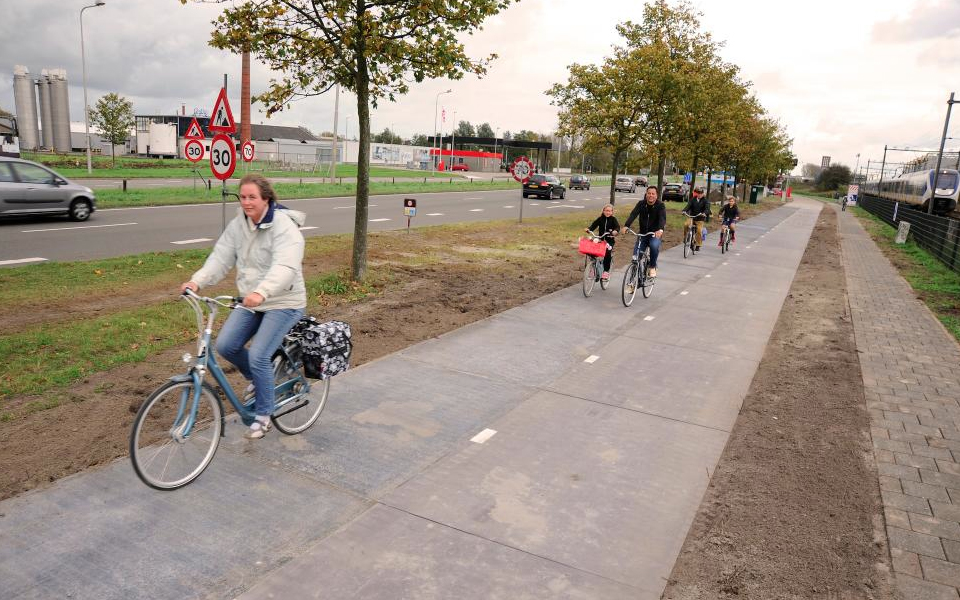 The ‘Solar freaking roadways’ video gets passed around the Internet every so often, but nothing has come from it. A similar project in the Netherlands put solar panels underneath a 230-foot cycling path to provide electricity to the power grid. The test projectwill provide enough energy to power three homes.
~~~~~
Quote of the Day 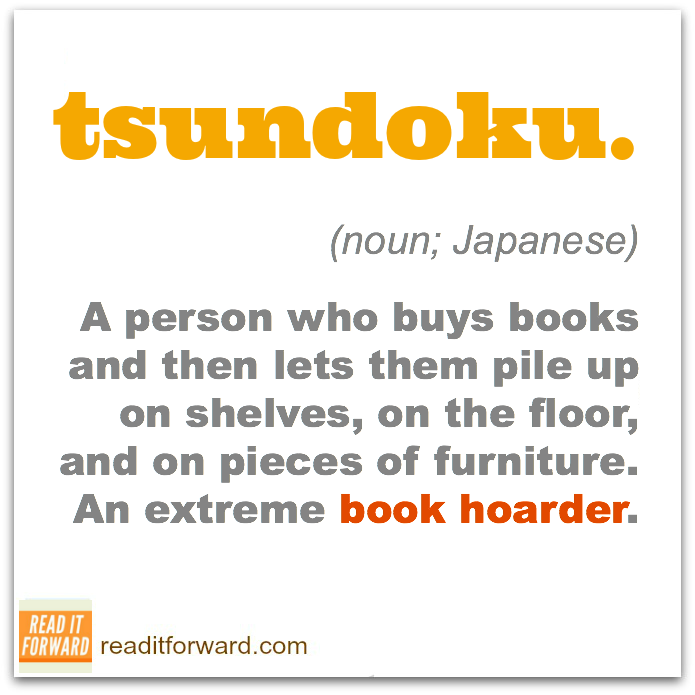