Can you Name that Villain?

QUIZ — The Guardian asks what you know about Villains in literature, from Hannibal Lecter to Nurse Ratched.
Take the quiz
~~~~~
Chris Hadfield’s 45,000 photos from space
Well, not ALL of them, but check out these wonderful ones. How very alien our world seems to be, seen through a camera lens from space. Everything takes on… a different dimension. 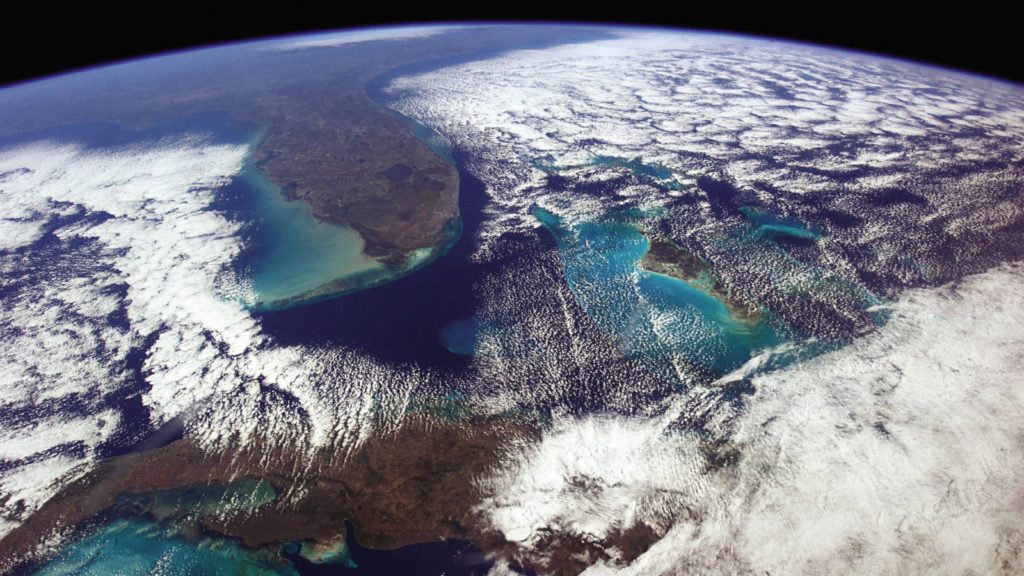 On a clear day you can see forever (or at least from Havana to Washington, D.C.).(Chris Hadfield/NASA)

An article in Quartz reports that when Hadfield asked people what they wanted him to take pictures of, “The resounding answer was, ‘I want a picture of my hometown, of where I’m from.’ …(people) have an ache and a desire to see how they fit in with everything else. It’s a dawning self-awareness…”
Read the article
~~~~~
Speaking of space…
NASA posts a huge library of space sounds
At Create Digital Music, Peter Kirn reports that: “In addition to the requisite vocal clips (‘Houston, we’ve had a problem’ and ‘The Eagle has landed’), you get a lot more. There are rocket sounds, the chirps of satellites and equipment, lightning on Jupiter, interstellar plasma and radio emissions. And in one nod to humanity, and not just American humanity, there’s the Soviet satellite Sputnik (among many projects that are international in nature).”
Sounds in space
~~~~~
The big-eyed children

Margaret Keane at home in Napa, California. For years, she painted portraits of big-eyed children for which her husband took the credit. Photograph: Robert Gumpert for the Guardian
Jon Ronson tells the extraordinary story of an epic art fraud
In the 1960s, Walter Keane was feted for his sentimental portraits that sold by the million. But in fact, his wife Margaret was the artist, working in virtual slavery to maintain his success.
Read the article
~~~~~
10 Things You Might Not Know About J.R.R. Tolkien 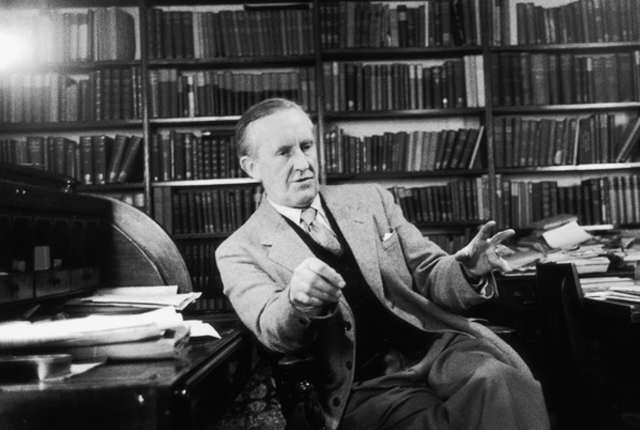 Image credit:  Open Culture
For example, Brian Gottesman writes at Mental Floss:
He felt many of his fans were lunatics: Tolkien saw himself as a scholar first and a writer second. The Hobbit and The Lord of the Rings were largely Tolkien’s attempt to construct a body of myth, and their success caught him largely unaware. In fact, he spent years rejecting, criticizing and shredding adaptations of his work that he didn’t believe captured its epic scope and noble purpose! He was also utterly skeptical of most LOTR fans, who he thought incapable of really appreciating the work, and he probably would have been horrified by movie fandom dressing up like Legolas.
Read the article
~~~~~
THIS ‘n THAT
R.L. Stine Writes Short Story On Twitter
‘What’s In My Sandwich?’
~~~
What women face 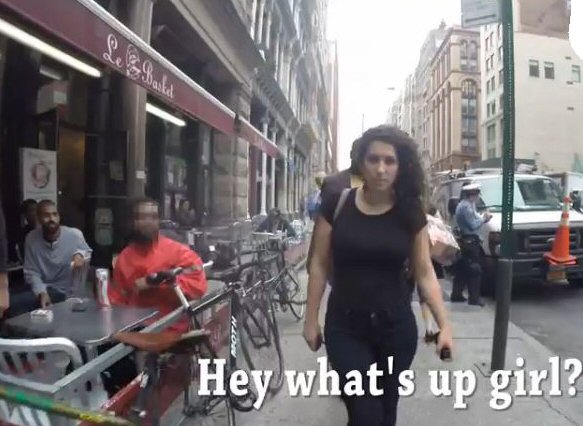 Street Harassment Video
~~~~~
Quote of the Day
“You own everything that happened to you. Tell your stories. If people wanted you to write warmly about them, they should’ve behaved better. ~ Anne Lamott
~~~~~
Alma Alexander
My books
If you found this blog post interesting, amusing or helpful, then please use the icons below to share it with other writers, readers or the guy next to you on the subway.