Evan Hoovler has selected for Blastr examples of a number of unfortunate publishing decisions.
The poster child for misguided rejections is Harry Potter. Author J.K. Rowling received rejection letters for the first book in the series from a dozen publishers before the eight-year-old daughter of the chairman for the relatively small Bloomsbury Press took to the story so much that she begged her father to publish it. The rest is history — the series has sold close to half a billion copies.
But there are a lot of other bad decisions. e.g. 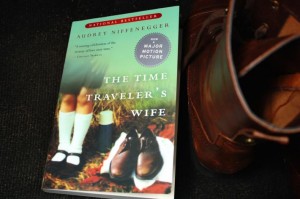 The Time Traveler’s Wife: The 2003 novel about a man with chronological impairment was rejected by 25 publishing companies. Author Audrey Niffenegger finally sent the manuscript, unsolicited, to a small San Francisco publisher. It took off from there, selling millions of copies and inspiring a hit film.

Read the article
~~~~
British Prison Book Ban
Justice ministers have defended their push to prevent prisoners in England and Wales from having family and friends send them books. They argue that prisoners can earn the right to buy books through the prison’s book selling program, The Guardian reports.
Writers have called the move barbaric.
~~~~~ 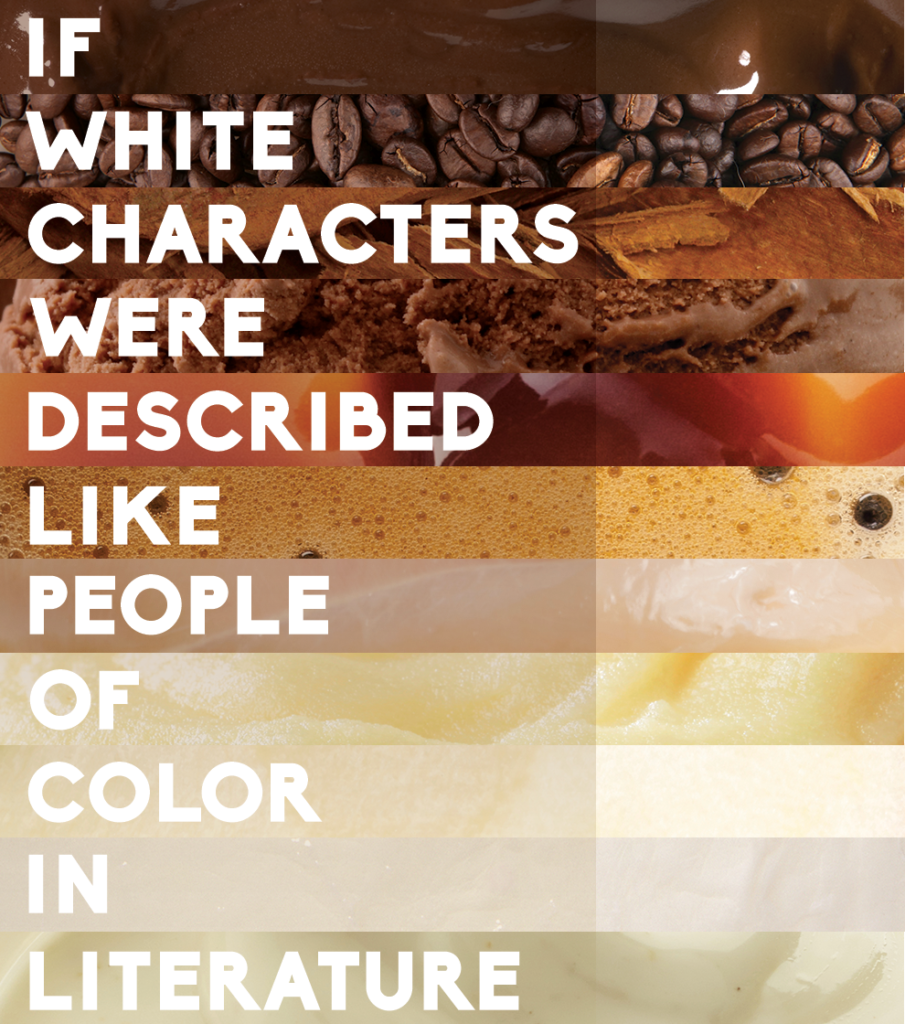 Heben Nigatu of Buzzfeed welcomes us to the mocha-chocolate-coffee-bean-exotic-butterscotch-caramel-cinnamon-cafe-au-lait side of town.
e.g. He traced his fingers along her supple, cauliflower skin.
Beauty, eye of beholder, what. Reminds me of that priceless moment from “The Gods Must Be Crazy” when the Bushman describes the blonde blue-eyed heroine – perfectly earnestly and to him perfectly truthfully – as looking like something you might find if you turned over a rock.
~~~~~
35 Most Amazing Roads In The World
There are few things more invigorating than exploring a new road alongside a beautiful landscape, Ali Lawrence writes at Lifehack.
To be perfectly honest, some of these roads don’t really have much to recommend them except that THEY SEEM TO GO ON FOREVER – which fact would make it dangerous for me to drive them because it would just put me to sleep.
But some of those roads that look like someone has dropped a tangled ribbon on a mountainside… YOW. *That* would keep you awake all right. Possibly for a week after you’ve left the road behind, as you come down from a life-threatening adrenaline high. 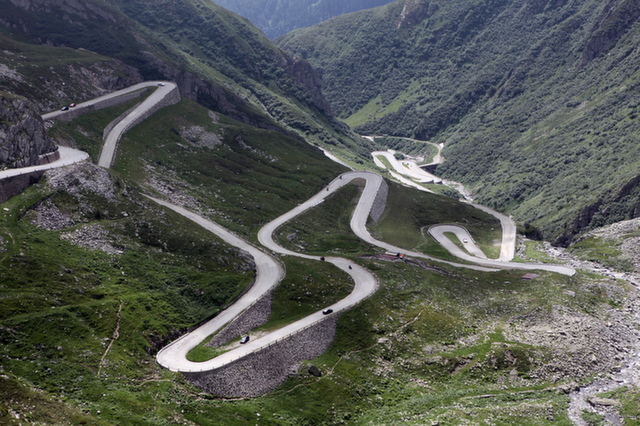 Stelvio Pass, Italy
Be that as it may. That Chapman’s Peak Drive thing? I have been there. Driven on it. A lot of times. It was the site of one of my South African Adventures. 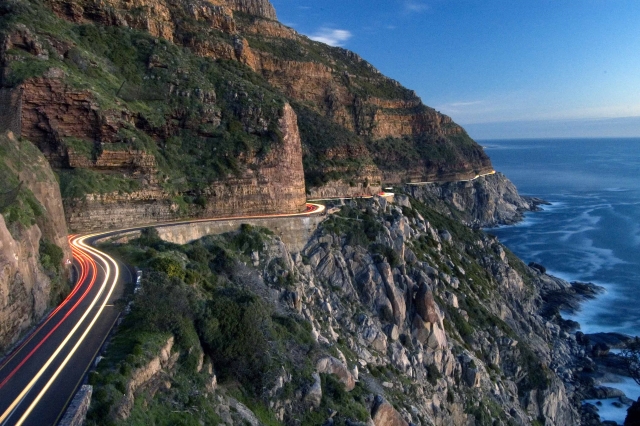 Chapman’s Peak Drive, South Africa
There’s a gorgeous restaurant which you get to via that road. I once went to a wedding reception with my then-boyfriend. It was a beautiful nigh when we began the drive home,  big full moon, wild ocean on our left full of sparkling moonlight, a totally romantic setting. So when the car sputtered to a stop at some point and we sat there on the narrow shoulder of that spectacular road, you might have thought that the boyfriend was just taking advantage of the moonlight and the romance.
“If you tell me the tank is empty,” I said, “i am not going to believe you.”
He just looked at me, smiled, and gave a small shrug.
“Er. Yeah. The tank is empty.”
The road is amazing. You should go see it. Just bring a full tank of gas for the ride.
Oh, BTW, we eventually flagged down a van full of happy hippy types, and they gave us a lift to the nearest police station… from where I phoned my parents, and we all somehow staggered home. But I still remember that exchange on the roadside in the moonlight.
See the rest of the amazing roads.
~~~~~
You’re probably using the wrong dictionary 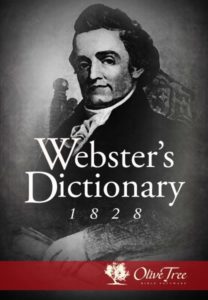 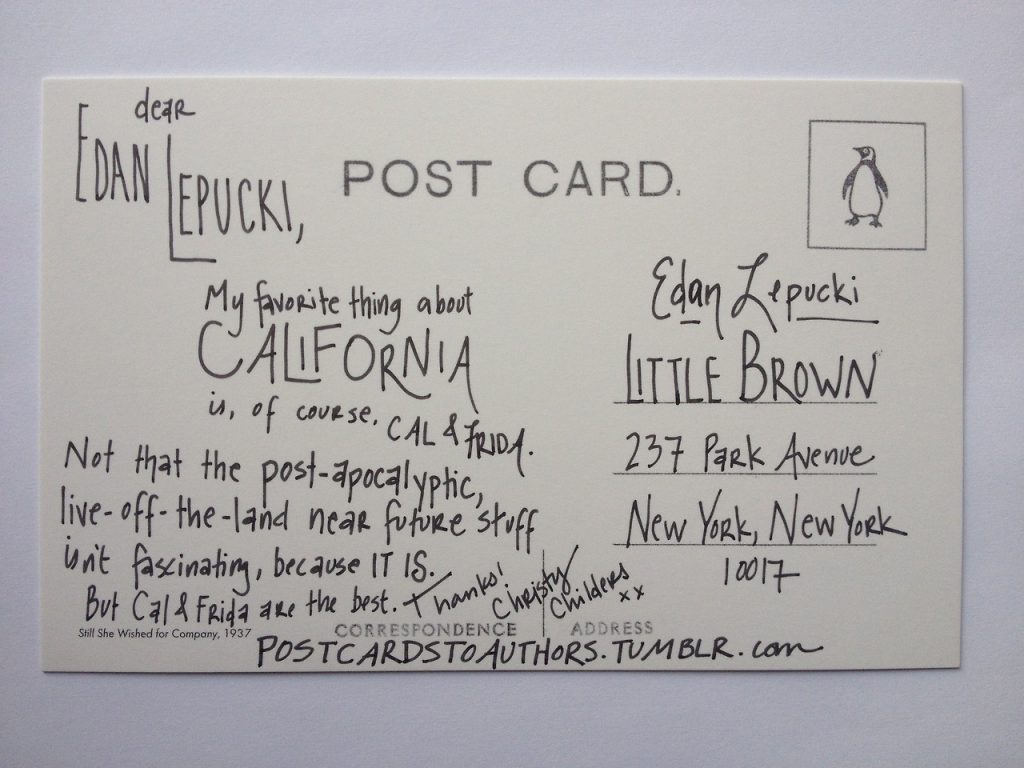 Edan Lepucki is the author of California
See the others
~~~~~
Quote of the Day
“I want your loves to be multiple. I don’t want you to be a snob about anything. Anything you love, you do it. It’s got to be with a great sense of fun. Writing is not a serious business. It’s a joy and a celebration. You should be having fun at it. Ignore the authors who say ‘Oh my God, what work…’ The hell with that. It is not work. If it’s work, stop it and do something else…..I’ve never worked a day in my life. The joy of writing has propelled me from day to day and year to year. I want you to envy me my joy.” ~ Ray Bradbury, 2001.
~~~~~
Alma Alexander
My books
If you found this blog post interesting, amusing or helpful, then please use the icons below to share it with other writers, readers or the guy next to you on the subway.