Are you a serial killer?

…or just a writer?
Five signs you might be one or the other. 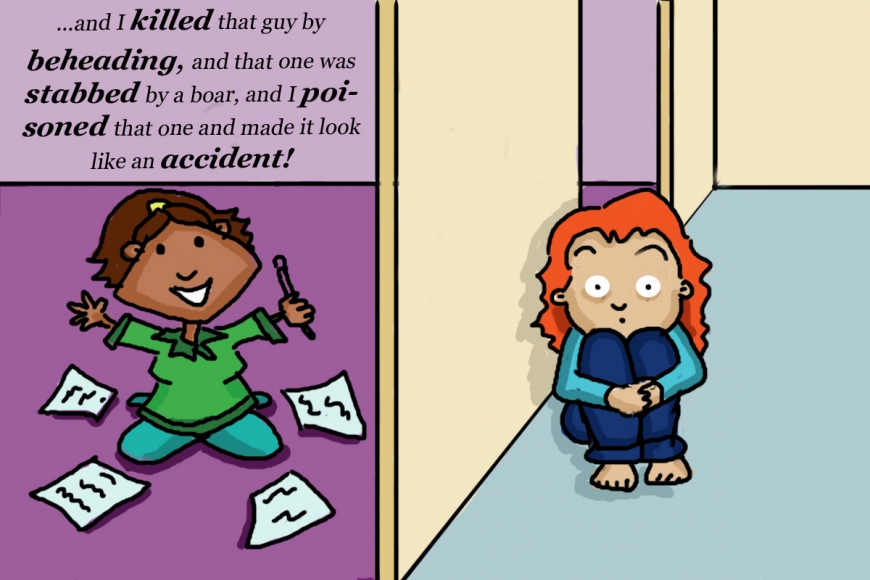 by Jill Nagel
Is your roommate a little skittish around you? Jill Nagel  asks at Fresh Print Magazine.
Do you stay up to the wee hours of the morning plotting? If you find yourself doing the following, you just might be a writer…or a serial killer.
Writer or serial killer?
~~~~~
Plastic from shrimp?
A promising solution to plastic pollution 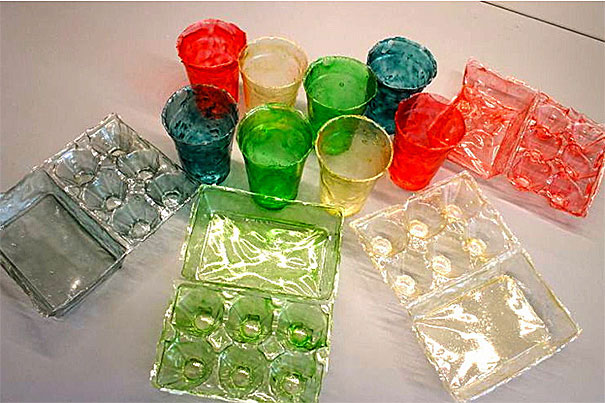 Image courtesy of Wyss Institute
Plastic is an environmental disaster. It is made from petroleum, and after it discarded in landfills, landscapes and oceans, it takes centuries to degrade.
Now researchers at Harvard’s Wyss Institute for Biologically Inspired Engineering have introduced a new bioplastic isolated from shrimp shells. It’s made from chitosan, a form of chitin — the second-most abundant organic material on Earth.
Chitin, a tough polysaccharide, is the main ingredient in the hardy shells of crustaceans, the armorlike cuticles of insects, and even the flexible wings of butterflies.
Biodegradable plastic
~~~~~
Famous people who never were
The Dream Student 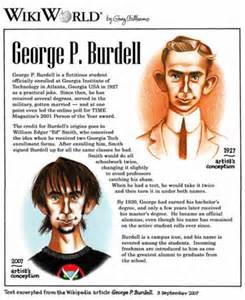 George P. Burdell was a man born of a simple mistake, Adam Raymond tells us at Mental Floss.
In 1927, someone in the admissions office at Georgia Tech accidentally sent student Ed Smith two registration forms instead of one. Sensing an opportunity for mischief, Smith filled out one form for himself and the other for George P. Burdell—a student he completely made up. When Smith arrived at school, he kept the ruse going by enrolling Burdell in all of his classes and even turning in assignments under his name. In fact, Smith did so much work on behalf of his imaginary friend that Burdell eventually graduated.
When other students found out about the hoax, they helped keep Burdell’s story going. According to his resume, Burdell flew 12 missions over Europe during World War II and served on MAD magazine’s Board of Directors from 1969 to 1981. In 2001, when Burdell was supposedly 90 years old, he nearly became Time magazine’s Person of the Year after garnering 57 percent of online votes. Today, Burdell is one of Georgia Tech’s most celebrated alums. He even has a page on Facebook, where he keeps in touch with almost 5,000 “friends.”
Mental Floss offers several other famous ‘people’ who never existed.
Famous ‘people’
~~~~~
Climate Change Will Probably Ruin These 9 Delicious Foods
It’s pretty likely that some foods will be harder to come by — due to increased costs and decreased supply — as harvesting becomes more difficult due to rising temperatures and irregular weather patterns spurred by climate change, Sara Boboltz wrote at The Huffington Post.
One of them is coffee…
COFFEE!?! i’LL NEVER WRITE AGAIN!
Here are a few of the other food items you should be most concerned about.

Disappearing foods
~~~~~
Quote of the Day 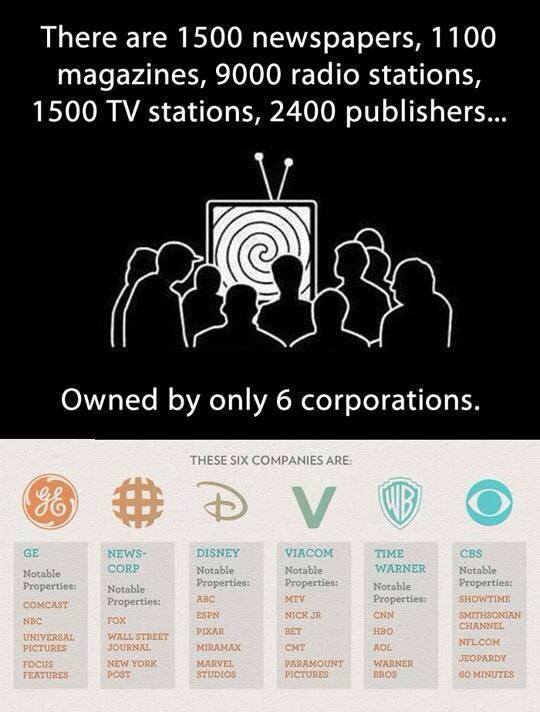