One of my stories, ‘Leaving Via Callia‘, has been posted at Splinter Universe, where “Sharon Lee & Steve Miller present rare genre moments for readers looking for a fiction fix.”
Sometimes stories come out of nowhere, delicate and ethereal, with an edge of myth and a timeless quality that gives you a shiver of recognition even though you’ve never heard THIS particular story before. It’s embedded in the species memory, treasured, told, re-told, always with new understanding and a certain poignant feeling that is somewhere midway between joy and sorrow.
This is one of those stories. It does not connect to any of my longer works – at least, not yet – its context is wholly its own – but it sprang up fully formed and rooted in a solid world which feels and smells and sounds as real to me as my own ever did.
Maybe there will be a novel. Someday. For now, there is only Via Callia, and the flowering tree in the courtyard.
Read ‘Leaving Via Callia’ now.
~~~~~
The times that science fiction became science fact in one chart 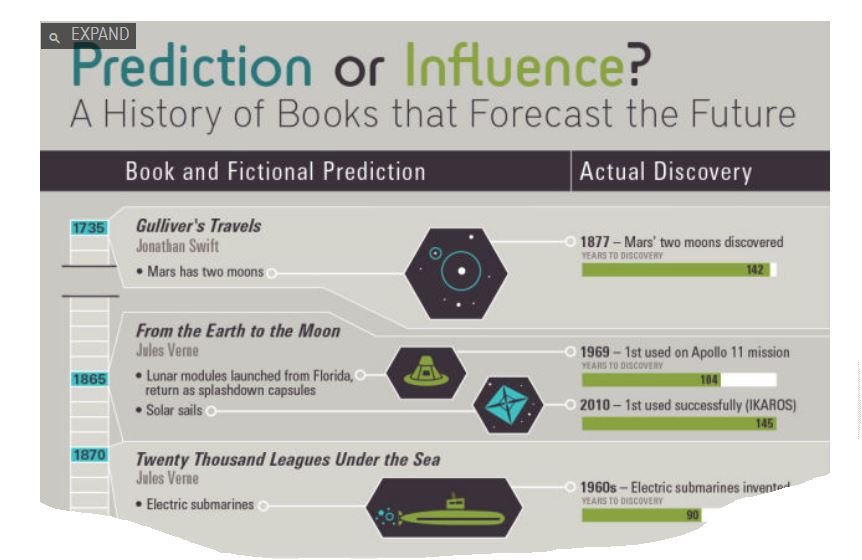 Not every science fiction story is meant to predict the future, but some of them have forecast future events with incredible accuracy, Ria Misra writes at io9. This timeline sketches out some of the most exciting examples of times that science fiction became fact.
io9-reader Isabelle Turner generated the timeline.
The full SF chart
~~~~~
Eye Candy for Space Geeks: 38 Stunning Photos From ‘Cosmos’
Cosmos is filled with extraordinary photos of the universe and tales of missions to explore it, Colin Daileda reports at Mashable. To coincide with the show’s launch, NASA released a slew of their own amazing images of missions or phenomena that are mentioned on the show. 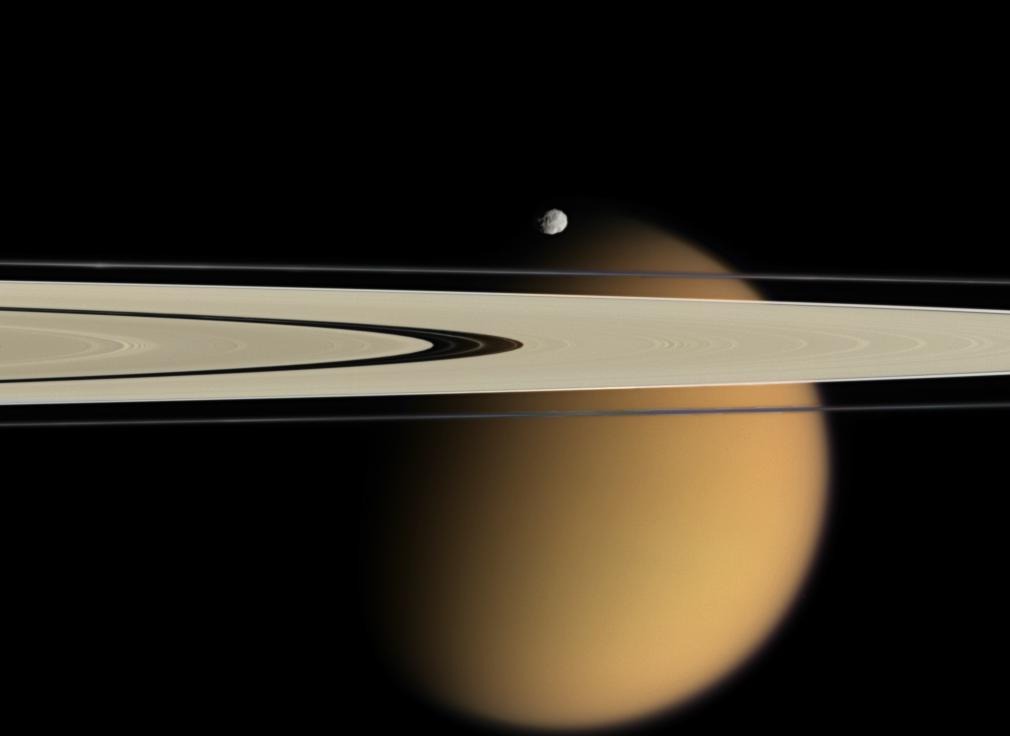 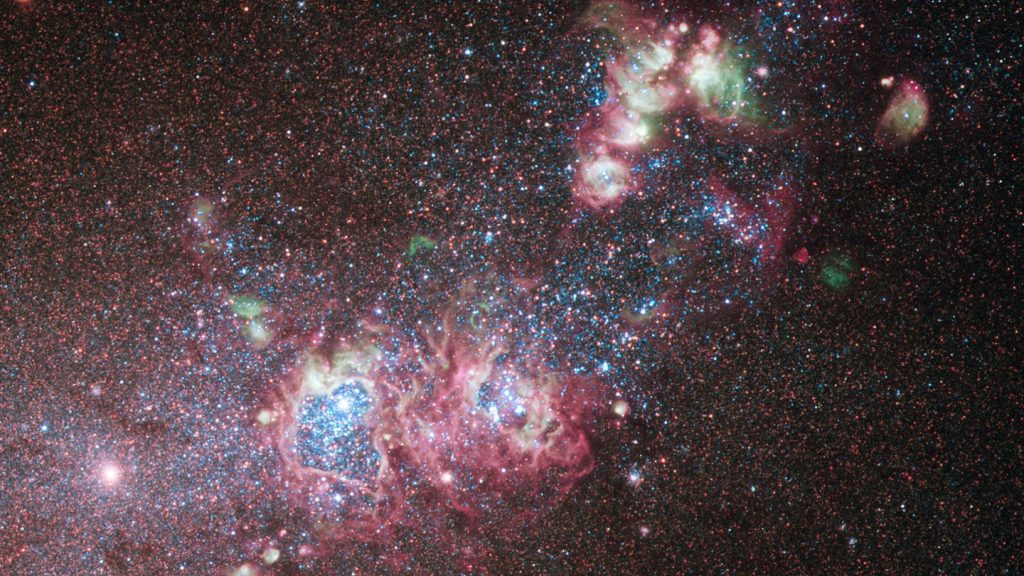 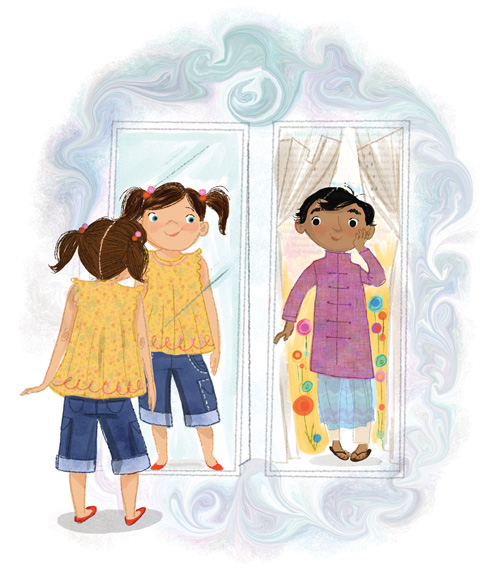 Illustration by Vanessa Brantley Newton
I like this, a lot.
Recent conversations on blogs, listservs, and other social media—as well as alarming new statistics on the state of multicultural literature for children—have underscored the continuing need for books that reflect the growing diversity of an increasingly global society. The School Library Journal has selected several books that do just that. 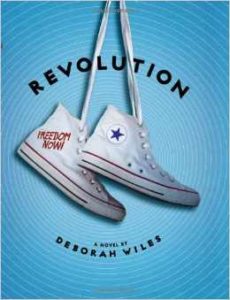 Wiles, Deborah. Revolution.
This title follows the intersecting stories of a black boy and a white girl living in Mississippi during the tumultuous Freedom Summer. Through song lyrics, biblical verses, photographs, speeches, essays, and other ephemera, this documentary novel places readers in the middle of one of the most important—and dangerous—moments during the Civil Rights Movement. (May 2014.)
Culturally Diverse Books
~~~~~
Quote of the Day
“The first time I read an excellent book, it is to me just as if I had gained a new friend. When I read over a book I have perused before, it resembles the meeting with an old one.” ~ Oliver Goldsmith
~~~~~
Alma Alexander
Check out my books
Email me
Comments welcome. What do you think?