40 women, 40 words, 40 stories
Two weeks after my husband’s stroke, I saw him get up and take his first step since the moment that he was struck down. I wept. It was my fortieth birthday. This was the best birthday present ever.
I think of this now because of a story in the Boston Globe. To mark the 40th anniversary of Rosie’s Place, novelist Alice Hoffman asked 40 writers each to compose a 40-word essay on the theme: “the day my life changed.’
How does a life change? We reach the door to our futures by chance, or by fate, or by design. We know something we didn’t before. We love someone new, or say goodbye. We pick up a book, or forgive someone. In truth there are many days that can change a person’s life, a series of events that add up to a future, but some are remembered more than any other. This is the day that sticks with us and reminds us of who we are and who we might still become. It’s the day that made us who we are. 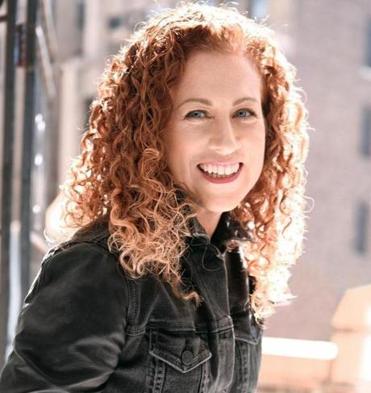 Adam Bouska
Jodi Picoult
As the car careened wildly through Hurricane Bob, all I could think was: My baby is coming too early. That’s how life works: Sometimes the unexpected becomes reality. I wasn’t ready for my son, but he was ready for me. ? 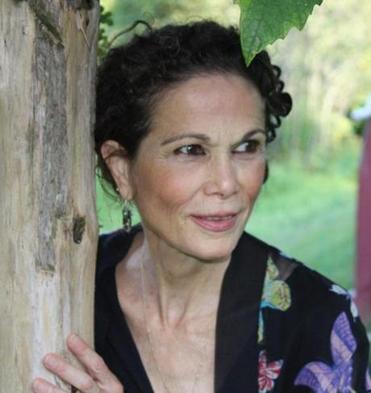 Bill Eichner
Julia Alvarez
August 6, 1960: the bittersweet day my family arrived in New York City. Bitter, because we had left our homeland; sweet, because we had escaped the dictatorship; bittersweet, in balance, when I learned this English and could tell the story.
What’s your story in 40 words?
40 women, 40 stories
~~~~~
How the Internet took over the world
A timelapse map posted at io9 shows just how the Internet spread, quickly and across borders, all around the globe.
I was running a computer with Windows 3.1 and a 40 megabyte (you read that right) hard drive when I first dipped a toe in the waters of the Internet – via dialup. My father would wander past occasionally and sniffily ask when, if ever, he might be able to use the phone again.
It was all slow and cumbersome and oh so basic. In the beginning, I spent most of my time on Usenet — sort of like Facebook for you youngsters. I don’t remember if my monitor was remotely good enough to get decent access to websites, or even what the state of the Web was at that time.
I used Alta Vista, and well remember the days when “Google” was not yet a verb. My first email was to my then-boyfriend, who had helped me set things up, and it snarkily invited him to let me know if he didn’t receive the message.
Years later when we were getting cable speed Internet, the cable guy popped into the back office that I shared with my husband to ask a question. Hubby had his back to the door and was demonstrating how he used to play the viola in high school, sawing an imaginary bow across an imaginary set of strings with great gusto. I didn’t tell him that he was being watched because the expression on the cable guy’s face was far too amusing to break the spell.
This all feels like ancient history. I first stepped onto the Internet stage in something like 1995, 1996 or so. It wasn’t, in chronological terms, THAT long ago but it feels like cyberarchaeology.
Do you remember your first Internet experience?
How the Internet grew
~~~~~
12 Poetry Collections Every Woman Should Read
“When I was messed-up teenager“, Julie Buntin writes for Cosmopolitan “my self-esteem hovered somewhere way below sea level, acne was a constant threat, and I truly did not see the point of school, or my family, or, sometimes, my entire existence.
Everyone has a worst time of his or her life — mine was between 16 and 19. During that time, I developed a habit of reading and writing poetry. That outlet kept me sane and helped control my angst. (OK, maybe sometimes it fueled the angst a little, too.)
One of the 12:
Ariel, by Sylvia Plath

If you think Sylvia Plath is for weepy teenage girls, you’re right — but you’re also completely missing the enduring brilliance of the poems collected in Ariel, which are more than shrieks of pain and meditations on despair. Every woman should read this book at least twice — first emotionally when she’s 16 and again when she’s a clearer-eyed 35. Plath’s metaphors elevate her poetry into an almost visual art form. “Love set you going like a fat gold watch,” she writes “In Morning Song,” a poem about her first child. Plath, famous for her suicide and for poems like “Daddy” (in which she compares her father to Hitler), empowered women to own their darkness and their rage.
What’s your favorite collection of poetry?
Poetry for women
~~~~~
Short reads
At Flavorwire, Emily Temple offers us “50 Incredible Novels Under 200 Pages.”
Classics you’ve read, classics you’ve always meant to read, and books you’ve never heard of. 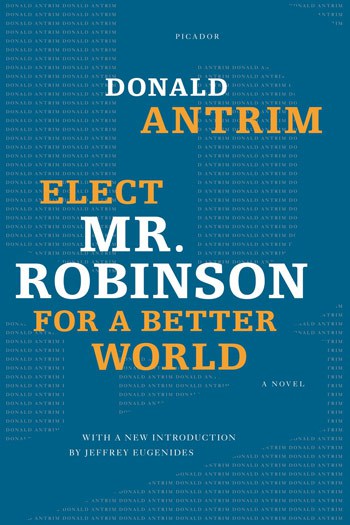 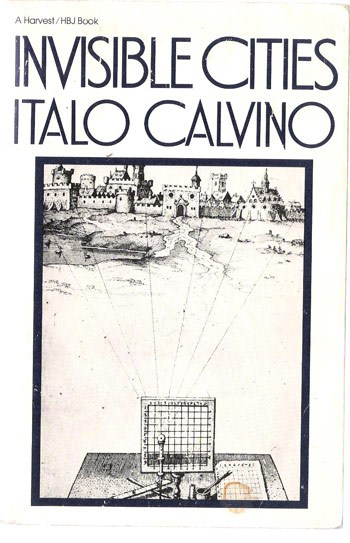 Invisible Cities, Italo Calvino
This is the book that launched a thousand art projects, and for good reason: each imaginary city, described by Marco Polo to Kublai Khan, is a mini revelation, a marvelous bauble. But the book adds up to more than the sum of its cities. You’ll just have to read to find out. 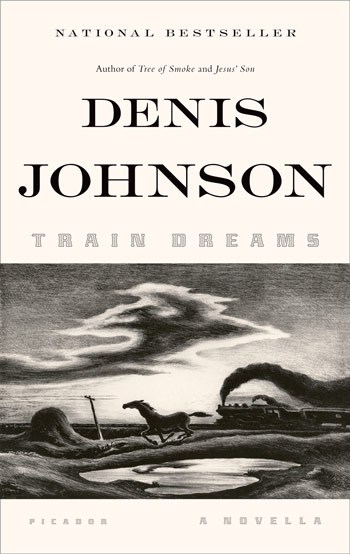 Train Dreams, Denis Johnson
Johnson’s novella is a shimmering masterpiece that takes you from the railroad to the woods of Prohibition-era Idaho with a sort of manic grace. His narrator loses everything but finds something else, something not-quite, in the woods. And it’s the pervasive not-quiteness of this novella that makes it so powerful, so shifting, so freaking good. Read it.
Do you have a favorite short novel?
50 short novels
~~~~~
Quote of the Day
“Books are the quietest and most constant of friends; they are the most accessible and wisest of counsellors, and the most patient of teachers.” ~ Charles William Eliot
~~~~~
Alma Alexander
Check out my books
Email me
Comments welcome. What do you think?