Women you should be reading

Donna Tartt won the Pulitzer Prize for Fiction for The Goldfinch, Time writes, adding that it was no surprise since the novel made the New York Times best-seller list during its first week on the shelves.
Tartt takes a notoriously long time to write her novels: The Goldfinch took 11 years, and she says that we may have to wait just as long for her next book. So Time offers some current female authors who you may have missed and want to add to your reading list. For example: 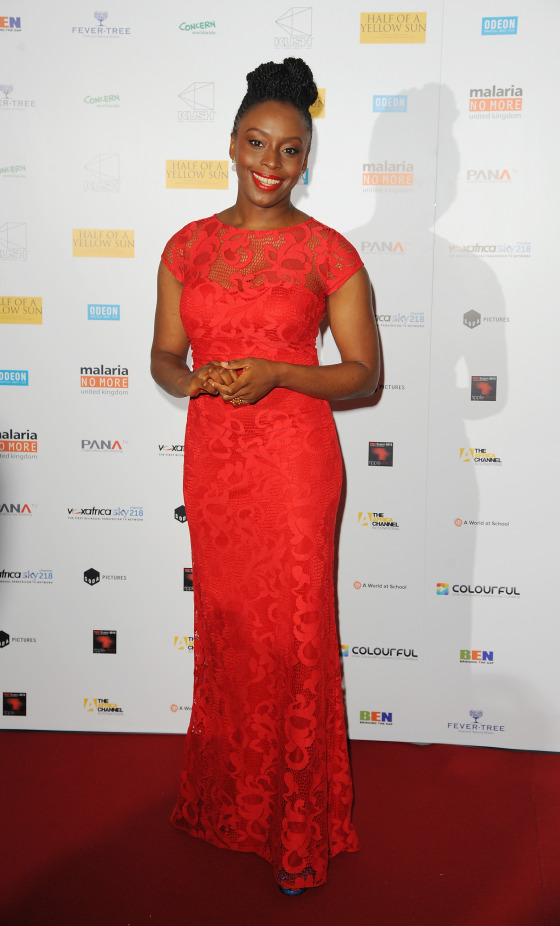 Chimamanda Adichie, Eamonn McCormack—WireImage/Getty Images
Chimamanda Adichie
Adichie, who is from Nigeria, is credited with heralding a new generation of African authors with her bestselling Half of a Yellow Sun. Her latest novel, Americanah, was named one of the 10 best books of 2013 by the New York Times. Oh, and she’s also a MacArthur ‘genius’ grant recipient.
21 women you should read
~~~~~
How Much Of A Book Addict Are You?
I took this quiz by Buzzfeed and when I checked my score, they informed me tartly that I have a problem.
How about you?
Book addict?
~~~~~
A History of Love (of Bookstores)
I have a long string of past loves, but they’re all bookstores, Janet Potter reports at The Millions. 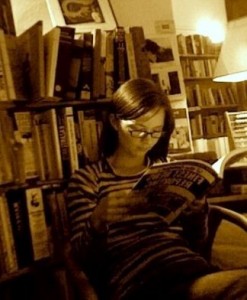 Depending on what you count, I’ve worked at 8-10 bookstores in the last 13 years. I mark time by which bookstore I was working in the way some people do by where they lived or who they were with… Each one attracted me for different reasons, affected my life in different ways, and taught me different things. 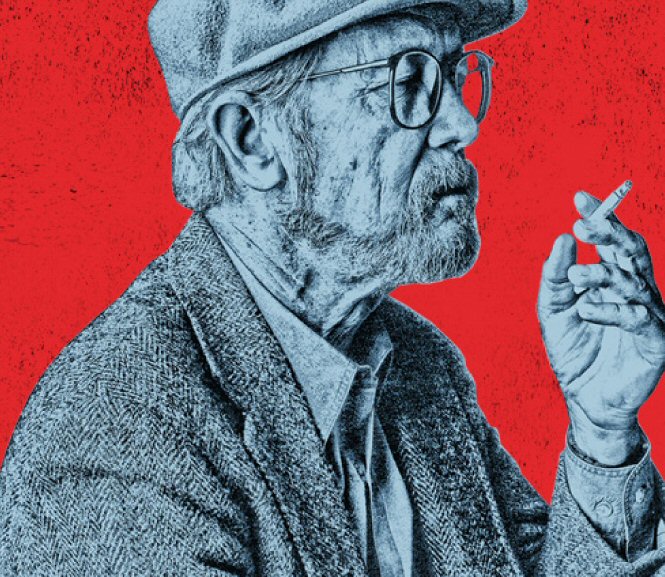 The Dickens of Detroit
Detroit is the city where Leonard grew up, Michael Weinreb tells us in a beautiful essay at Grantland, and it’s the city where he raised his family, and it’s the city where he died.
And now that he’s gone, it’s the city where his legacy can and should forever be anchored. Without his books, the city would still have suffered the same hellish decline. But because of him, that suffering was rendered into an art form all its own.
Elmore Leonard
~~~~~
Daphne du Maurier: literary genius hated by the critics?
The BBC’s adaptation of Jamaica Inn is set to bring the Gothic imagination of Daphne du Maurier to a wider audience as critics continue to debate her literary merit, Padraic Flanagan reports for The Telegaph
Her dark, macabre tales of Gothic romance and revenge have enthralled millions of readers and remain in print decades after her death.
But for Daphne du Maurier, the wealth and worldwide fame she earned from novels such as Rebecca and Jamaica Inn were a poor substitute for the acclaim she craved from literary critics who dismissed her as a second rank “romantic novelist”. 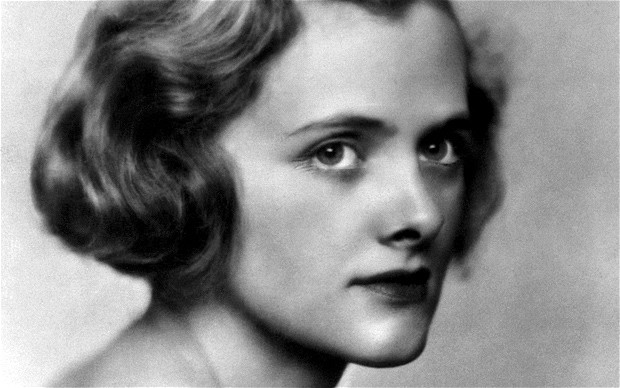 Hundreds of Meridian, Idaho, high school students signed a protest petition when their local school board banned Sherman Alexie’s young adult novel “The Absolutely True Diary of a Part Time Indian’ from their 10th-grade curriculum, Joel Connelly wrote in The Seattle PI.
Photo by Mike Urban)
But a private fund-raising drive, organized by two Washington women, has now raised enough money to buy a copy of the novel for every one of the 350 students who protested the curriculum ban.
Students given banned books
~~~~~
Daily Routines
“In the right-hands, daily routines can be a finely calibrated mechanism for taking advantage of limited resources… a solid routine foster a well-worn groove for one’s mental energies…” Mason Currey, author of the inspiring book Daily Rituals 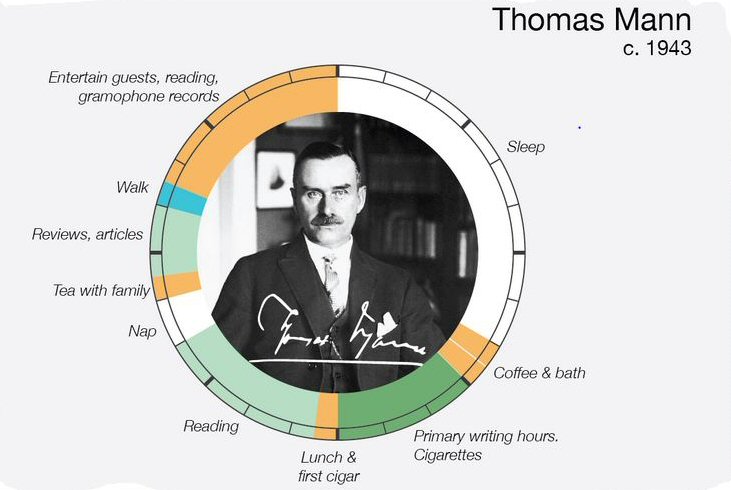 Created by RJ Andrews, infowetrust.com
Creative routines
~~~~~
Quote of the Day
“If a writer does not entertain his readers, all he is producing is paper dirty on one side.” ~ Robert A Heinlein
~~~~~
Alma Alexander
Check out my books
Email me
Comments welcome. What do you think?
—–

2 thoughts on “Women you should be reading”