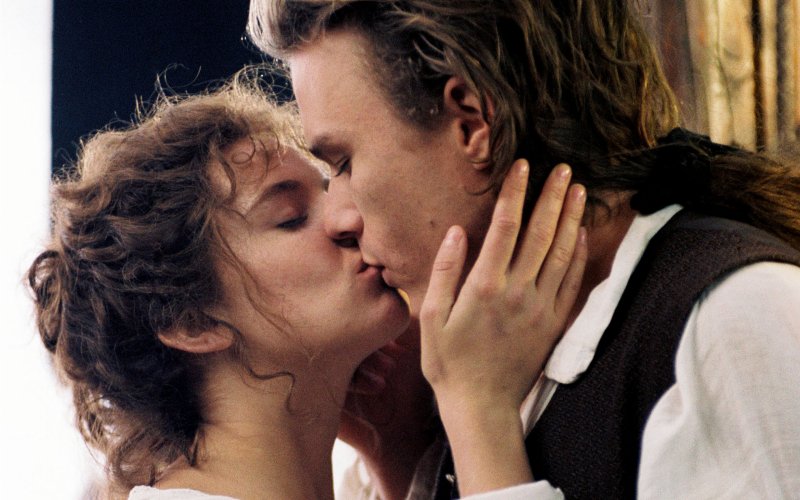 Photo by Courtesy Everett Collection
Writers—from Colette to Casanova to Raymond Chandler—and their significant others haven’t played by the book when it comes to seduction.
For example, study the example of Raymond and Cissy Chandler.
Routine domestic tasks were anything but in Raymond Chandler’s home, where his wife, Cissy, performed housework in the nude. Contrary to appearances, the ex-model wasn’t acting out a porn fantasy. Instead, her au naturel dusting and vacuuming maintained her svelte figure. Cissy was a devoted practitioner of the Mensendieck system, which advocated doing chores in the buff to promote good body mechanics—and one assumes, a healthy sex life.
Literary seduction
~~~~~
I’d like to say this doesn’t apply to me. I’d like to but…
Why Writers Are the Worst Procrastinators 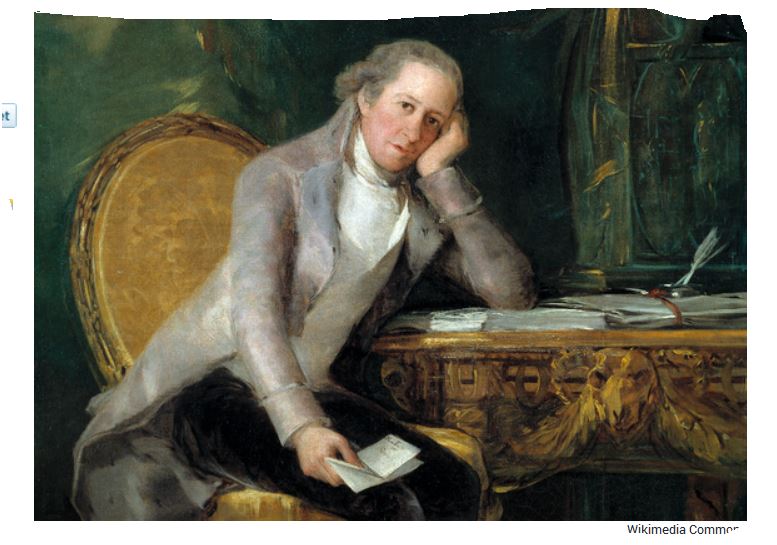 Wikimedia Commons
Megan McArdle explains in The Atlantic the psychological origins of waiting (… and waiting, and waiting) to work.

I once asked a talented and fairly famous colleague how he managed to regularly produce such highly regarded 8,000 word features. “Well,” he said, “first, I put it off for two or three weeks. Then I sit down to write. That’s when I get up and go clean the garage. After that, I go upstairs, and then I come back downstairs and complain to my wife for a couple of hours. Finally, but only after a couple more days have passed and I’m really freaking out about missing my deadline, I ultimately sit down and write.”
Why do we do it? Megan has a theory…
Why writers procrastinate
~~~~~
A fascinating and must read for anyone remotely connected to publishing, from writer to reader.
Cheap Words
Amazon is good for customers, but is it good for books? George Packer asks in the New Yorker. 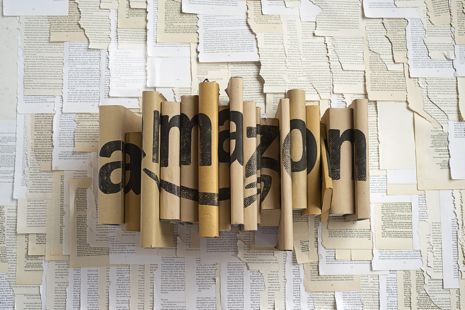 Construction by Ian Wright.
In the era of the Kindle, a book costs the same price as a sandwich. Dennis Johnson, an independent publisher, says that “Amazon has successfully fostered the idea that a book is a thing of minimal value—it’s a widget.”
Amazon’s identity and goals are never clear and always fluid, which makes the company destabilizing and intimidating, he says.
Amazon’s cheap words
~~~~~
Quote of the Day
“Do not let what you cannot do interfere with what you can do.” ~ John Wooden

~~~~~
Alma Alexander
Check out my books
Email me
Comments welcome. What do you think?
—–