Do you want to be a Were?

This could be your last chance to bid on turning into a Were-creature in the second book of my new YA series, The Were Chronicles. (The first book in the series, Random, will be out in May; the second, Wolf, later in the year.)
In The Were Chronicles, the world is full of people who turn into something every time the moon gets full – Corvids, Canids, Felids, you name it. Anything warm-blooded, that is, but never snakes, lizards, or insects. True Lycans, the original werewolves, exist, but are now a rare form.
The Random of the title are odd folk – they are Weres who can turn into the last warm-blooded creature they set eyes on just before the change comes on them – and so they lead lives of quiet desperation, lest a stray encounter turns them into a mouse or vulture.

The series is now in the process of being written – and a character in it could be YOU, named after yourself, and you get to choose what kind of creature you want to be.
Becoming a Were
—–
Smart Glasses Reveal What It’s Like to Have Superpowers
Google Glass lets you view emails, find directions and take calls. But what if you put on your glasses and could see a 3D calendar you could move around? Or look in your fridge and have your glasses suggest what to make for supper? Or see how the contractor’s proposed book shelves would look in your living room?
Atheer is launching a Google Glass competitor that let you touch the digital world, shifting from passive viewing to an immersive “doing” and interacting — the ultimate vision of augmented reality.

Virtual reality book shelves
Watch the video; it’s fascinating.
Seeing a new world
—–
10 of the Best Holiday Books You Probably Haven’t Read
For many of us, this a time of classic holiday reading, Emily Temple says at Flavorwire.
A Christmas Carol, The Polar Express, and How the Grinch Stole Christmas! are likely to be lying about, cookie crumbs mashed into the creases of your favorite pages, hot chocolate rings on the back. But what about the holiday books that don’t get quite as much love? This year, if you find you’ve gone over The Night Before Christmas one too many times, try swapping in one of these excellent and under-appreciated choices, which we bet only the jolliest among you will have read. 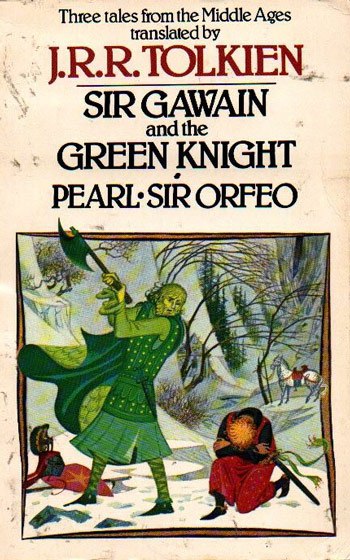 Though certainly not unknown, at least to English literature majors, the story of Sir Gawain is not often given the pride of place it deserves this time of year. After all, it is King Arthur’s New Year’s party which the Green Knight interrupts, wanting to play a fun little “Christmas game”: someone may strike him with an axe so long as he can return the favor in a year’s time. Girdles, harts, and hearts aplenty, and much 14th-century cheer.
Nine other Holiday Books
—–
Job Listing: ‘$40K a Year to Attend Harvard University as Me’
A male Craigslist poster in Pittsburgh is looking for someone to attend Harvard University in his stead, Eleanor Barkhorn writes at The Atlantic.
“You do not need to worry about being accepted,” the ad says, “I have already taken care of that.”
I am looking for someone to attend Harvard University pretending to be me for four years, starting August 2014. I will pay for your tuition, books, housing, transportation, and living expenses and pay $40,000 a year with a $10,000 bonus after graduation. All you have to do is attend all classes, pass all tests, and finish all assigned work, while pretending you are me.
A hoax? We may never know: The last line of the posting warns potential applicants they’ll have to sign a non-disclosure agreement, no matter whether they’re selected or not.
Pretend to be me
—–
39 Dishes from the First Christmas Menu, Published in 1660
If the thought of planning Christmas dinner makes you nervous, be glad you weren’t born in the Renaissance, Joy Lanzendorfer writes at Mental Floss. The earliest known published Christmas menu includes pork, beef, goose, lark, pheasant, venison, oysters, swan, woodcock, and “a kid with a pudding in his belly,” to name just a few.
This is according to The Accomplisht Cook, written by Robert May in 1660.
Robert May was an English chef who trained in France and cooked for nobility throughout his life. In a section titled “A bill of fare for Christmas Day and how to set the meat in order,” May suggests 39 dishes split over two courses, plus oysters, oranges, lemons, and jellies for dessert. The menu is surprising not only because of its size, but because it contains so many proteins—there are 11 different types of birds alone—and not much else. Well, unless you count pastry. There’s lots of pastry, too.
First Christmas menu
—–
Quote of the Day 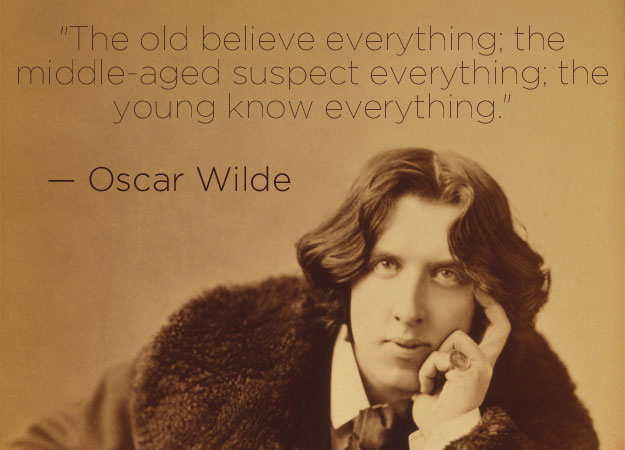 —–
Alma Alexander
Check out my books
Email me