Welcome to MacCamelot. King Arthur was a Scottish, pre-Christian warlord whose remains are buried on Iona, according to a new book by a Scots historian.
Author Adam Ardrey claims, Emma Cowing writes in the Scotsman, that instead of the romantic English king of legend who lived at Camelot – which is often said to be Tintagel in Cornwall or in Wales – Arthur was actually Arthur Mac Aedan, the sixth-century son of an ancient King of Scotland, whose Camelot was a marsh in Argyll.
King Arthur a Scot?
—–
The Alot is Better Than You at Everything
I love this person. Alot.
At Hyperbole and a Half, Allie Brosh writes: “As a grammatically conscientious person who frequents internet forums and YouTube, I have found it necessary to develop a few coping mechanisms.  When someone types out “u” instead of “you,” instead of getting mad, I imagine them having only one finger on each hand and then their actions seem reasonable.  If I only had one finger on each hand, I’d leave out unnecessary letters too!” 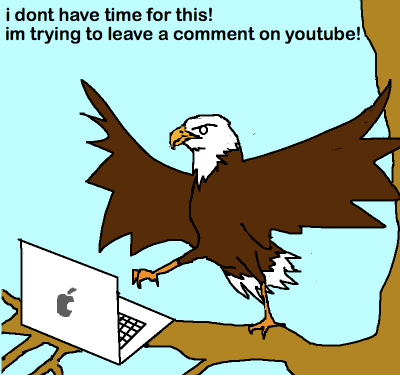 A lot of hyperbole
—–
Great Books Contemporary Culture Has Forgotten
The classics are classics for a reason, Alison Nastasi writes at Flavorwire, and while some novels hold timeless appeal, others have faded into obscurity.
The Illustrated London News in 1898 listed 100 of the best novels ever written. Almost half of the authors are women (a gender balance many contemporary journalists shockingly fail to pay attention to), living authors were excluded, and there are multiple first novels mentioned. We browsed Shorter’s picks and selected ten great books that should inspire further exploration. 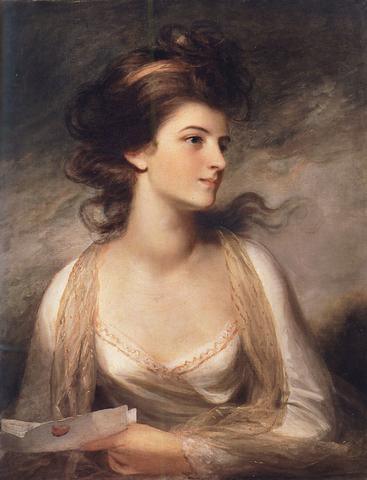 Evelina, by Fanny Burney (1778)
Dubbed the “chick-lit novel of 1778,” Fanny Burney’s first book, Evelina, was published anonymously. Told from the point of view of a 17-year-old girl (through her letters) about to enter London society, Evelina shares a comical view of the wealthy and the struggles the young woman faces along her journey. Burney’s work influenced a comparable, more popular author, one Jane Austen.
Forgotten great novels
—-
The birth of a word: How “gaaaa” turns into “water”
MIT researcher Deb Roy wanted to understand how his infant son learned language — so he wired up his house with video cameras to catch every moment (with exceptions) of his son’s life, then parsed 90,000 hours of home video to watch “gaaaa” slowly turn into “water.” Astonishing, data-rich research with deep implications for how we learn.
See the video
Birth of a word
—–
The Word of the Year Is Selfie
Every year, Oxford Dictionaries names a Word of the Year, the word “that is judged to reflect the ethos, mood, or preoccupations of that particular year and to have lasting potential as a word of cultural significance.”
The winner for 2013, Arika Okren writes on Mental Floss, is “selfie.” 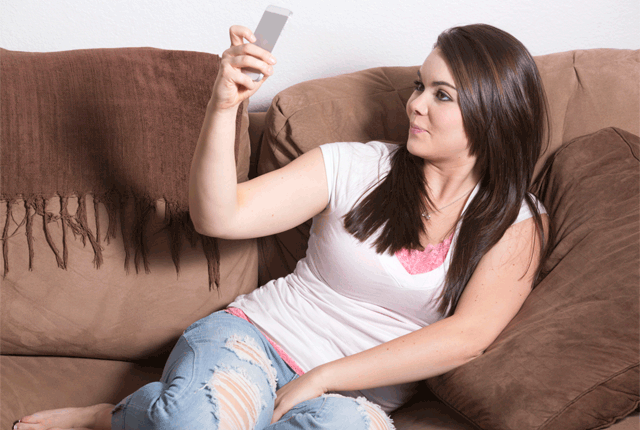 Selfie has certainly had a big year. Suddenly everyone seems to be spreading the news about haircuts, vacations, engagements, or even just the weather outside by posting self-snapped photos of themselves on social media. According to Oxford Dictionaries Editorial Director Judy Pearsall, there has been “a phenomenal upward trend in the use of ‘selfie’ in 2013.”
Though the word has been around for a while – they have traced the first use back to an Australian web forum in 2002 – it didn’t come into widespread use until 2012. Ever since, both the word, and the practice it describes, have increased in frequency with every passing minute.
It’s all about Selfie
—–
YA Book of the Month
Oblong Books & Music in New York has launched a program for YA book lovers. Subscribers will receive a new hardcover book “specially chosen for them each month, along with swag and info about the books and authors we love, and whatever’s hottest in the YA world.”
In its q&a for the new program, Oblong said it plans to “to choose books that are very new and perhaps a bit ‘off the radar’–so hopefully these will all come as a delicious surprise and you’ll get to know new titles and authors.”
YA Book of the Month
—–