Feeling discouraged? Rejected? Don’t worry. We’ve all been there. 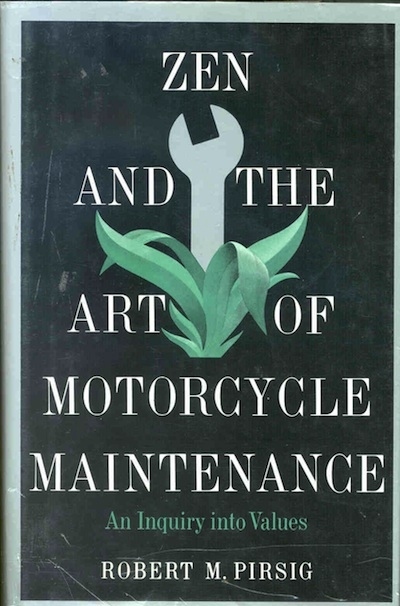 Zen and the Art of Motorcycle Maintenance by Robert M. Pirsig was rejected 121 times before it was published.
The New Yorker wrote that Catch-22 “doesn’t even seem to be written; instead, it gives the impression of having been shouted onto paper. What remains is a debris of sour jokes.”
Rudyard Kipling was told he didn’t know how to use the English language.
Rejection
—-
These African Deities Are The Best Gods…
…that you’ve Never Heard Of, Donna Dickens says in a discussion of the many faces of myth in Buzzfeed.
These are utterly magnificent. Go and appreciate. Some of these I’d heard of but others were completely unknown to me, and it’s amazing, in this tired old world, to feel energized by a fresh injection of divinity. 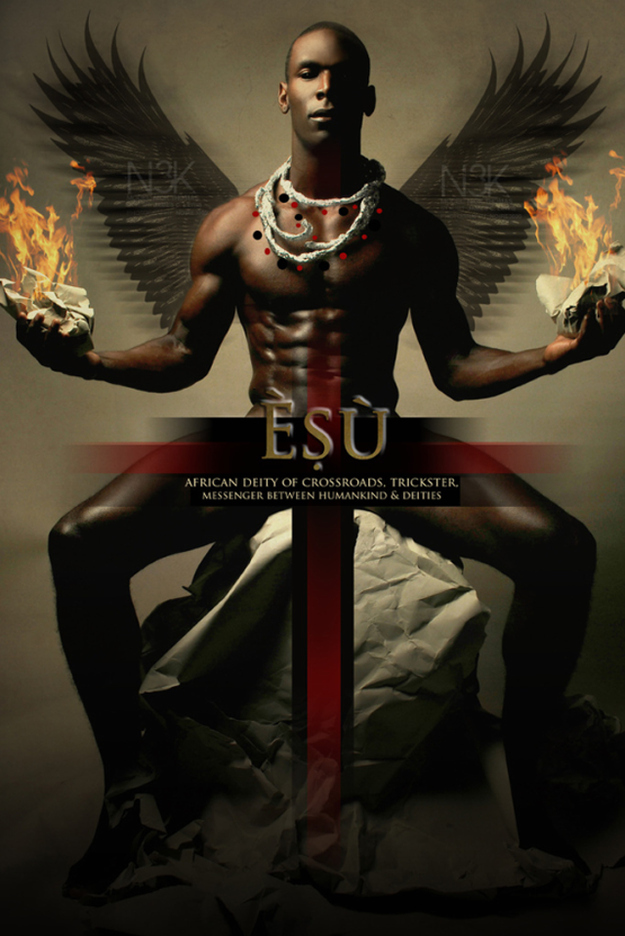 Since I have been writing about the Native American Trickster in my YA Worldweavers series, now being reprinted by Sky Warrior Books, I was particularly interested in Esu, the African Trickster.
African Deities
—–
23 Famous Authors’ Last Words
Authors spend their lives expressing life’s intricacies. Their last words often capture this elegance, Jeremy Bender writes in BuzzFeed. 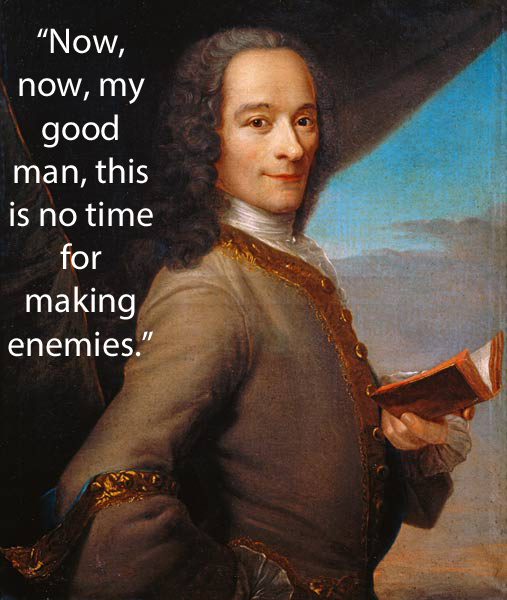 Voltaire’s final words in response to a priest asking him to renounce Satan.
Last words
—–
21 of the best insults in classical music
If you thought classical music was all about peaceful tunes and harmony, think again. The gloves are off and the claws are out as we explore some of the rudest, most insulting composer put-downs in the history of classical music. For example:
“Listening to the fifth symphony of Ralph Vaughan Williams is like staring at a cow for 45 minutes.” – Copland
Classical insults
—–
Who was that masked man anyway?
In the New York Daily News, Carol Kuruvilla reports that a researcher believes a former slave was the real Lone Ranger.
Bass Reeves was a U.S. deputy marshal in the Indian Territory at the turn of 20th century. The sharpshooting African-American man brought in 4,000 outlaws.
The black Lone Ranger
—–
Quote for the day
Older people fall into rigid patterns. Curiosity, risk, exploration are forgotten by them. You have not yet discovered that you have a lot to give, and that the more you give the more riches you will find in yourself. It amazed me that you felt that each time you write a story you gave away one of your dreams and you felt the poorer for it. But then you have not thought that this dream is planted in others, others begin to live it too, it is shared, it is the beginning of friendship and love. – Anais Nin
More Anais Nin
—–
Alma Alexander
Sign up for my newsletter, Tea with the Duchess, here
Email me:
—–